Benefits of biochar for saline soils 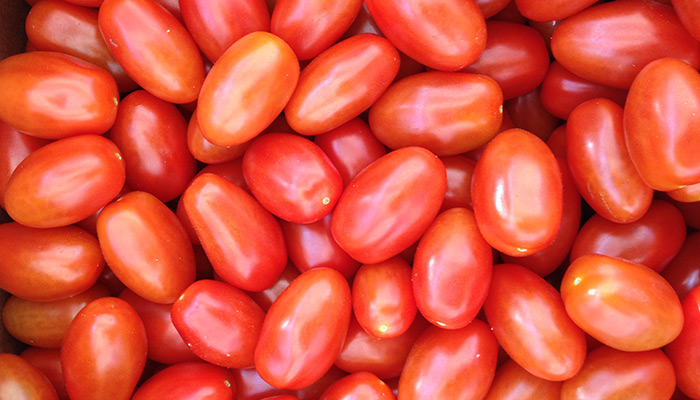 There have been a number of recent studies both in the field and pot and soil column experiments looking at the effects of biochar on saline soils. There are two effects of saline soils on plant growth: osmotic stress, which inhibits plants from taking up water, and ionic stress, whereby toxic ions such as sodium accumulate to excess in the plant and cause leaf chlorosis and eventually necrosis and reduced photosynthesis (e.g. Akhtar, 2015). Sodic soils have weak soil structure and contain water inaccessible to plants and provide poor root zone aeration (Drake 2016). She further comments that 30% of the world’s soils are saline or sodic, making them unproductive, with the area of salinized land continually increasing. The worst class of soil is saline-sodic soil containing even higher levels of salt than saline soils, have poor infiltration rates and very weak soil structure leading to compaction and very poor air and water infiltration and eventually abandonment of the soil for agriculture (Chaganti, 2017).

Usman (2016) noted that soils in Saudi Arabia are typically high pH sandy and calcareous soils; due to lack of irrigation water saline water is frequently used to irrigate crops, making soils saline. In this experiment prunings of Conocarpus, a common evergreen tree grown in Saudi Arabia were used to produce biochar with a pH of 9.9. Saline and desalinated water were used in the trial, biochar or farm residue were added to soil in a greenhouse, with 20 plants per plot, replicated three times. at 0, 4 and 8% inclusion rate of each material.

Tomato was grown in the soil, texture coarse sand (93% sand,1% silt,6% clay, which had an initial pH of 8.4 with a very low organic matter content (0.22 %). The plants were grown for 80 days after transplanting.

There was no increase of pH from any of the biochar (or farm waste) applications, but increases in organic matter content of 1.3% (non-saline water, 8% biochar) – significant and 0.89% increase with biochar and saline water (not significant). There was a trend to increased levels of exchangeable K with additions of biochar both in the non-saline and saline irrigation treatments, which was significant at the higher application rate of biochar in both irrigation regimes. 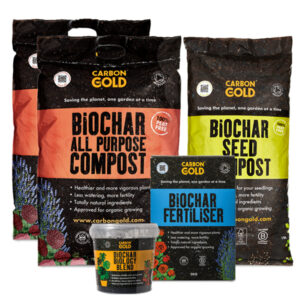