The planet is heating-up and humans are the cause. There was a time when only ‘green’ campaigners were urging temperature-reducing action, but now the greatest powers on the planet agree. In 2012, the US installed more renewable energy than coal, while China has reduced its carbon pollution faster than any other major economy, according to a recent Globe report by worldwide cross-party legislators. The UN may have failed to get commitments to global agreements (think Copenhagen) but countries are nevertheless taking action. “Look at China, they are developing significant national measures under no obligation from the international process – this is because they recognise the threat of climate change to their people and their stability,” as Adam Matthews of Globe told BBC News.

While the need to reduce greenhouse gases is largely acknowledged, how best to do it and how radically, is in hot dispute.

On 9 May, carbon levels hit a historic mark, according to Greenpeace UK commenting on data from a US scientific institute measuring CO2 emissions. In an ideal world, human beings would co-operate, applying their collective intelligence to resolve competing needs. There is no shortage of low-tech solutions that could create low-cost, non-polluting energy with the added benefit of generating jobs. However, instead of investing in the green dream, many governments are relying on the market.

The market system intended to combat climate change is called cap-and-trade. ‘Cap’ means setting a limit on a company’s emissions. ‘Trade’ puts a price on going over, or under, this limit. Because companies would be rewarded for low emissions and penalised for high ones, good pollution-reducing behaviour (so the theory goes) would result.

The European Union has been doing its bit since 2005 to un-pollute the world, the first global power to do so. Recently it had a knock-back to its market system. Called the Emissions Trading Scheme (ETS), its trade mechanism was carbon permits. However, too many were issued. Their value fell, so did the price of carbon, and emissions went unchecked.

A word about carbon. Carbon is beneficial to the planet when it’s stored in forest and soil – “ancient sunlight” Thom Hartmann calls it. But when carbon is burnt, it releases CO2 into the atmosphere. This is part of a natural cycle but due to our carbon-squandering, the earth’s atmosphere is overloaded. Excess of CO2 has made temperatures rise, resulting in visible problems such as the melting Arctic ice cap.

If the earth were a patient, we would want to bring her temperature down. Fast. Some, such as off-grid villages in Wales, Germany or India, for instance, are taking grass-roots action by creating their own renewable energy supplies.

In the world of high-finance, putting a price on carbon makes sense in principle but in practice it’s business-as-usual. Legal loopholes are exploited to avoid penalties, and vested interests lobby weak governments for permission to pollute. In her video, critique, The Story of Cap & Trade, Annie Leonard says it’s hard to have confidence in a system where the carbon “market maker” are Wall Street financiers such as Goldman Sachs, the company which delivered the sub-prime mortgage meltdown.

Nevertheless, fledgling carbon markets continue to emerge worldwide, including trading partnerships such as between California and Quebec, and Australia and China. In the absence of laws, carbon trade may be better than nothing.

I owe my interest in the carbon market (a subject that until recently made my eyes glaze over) to Craig Sams, co-founder of Green & Black’s, and founder of Carbon Gold, a biochar product that helps store carbon in the soil. When he spoke at the Natural Products Show in April, he used the words “mandatory carbon reporting” and my attention was caught. Sounded hopeful…

Sams took me up-to-speed. The UK government had announced in June 2012 that the biggest companies (about 1,100) listed on the London Stock Exchange would be required by law to submit a carbon report along with their tax returns in October 2013.

As Sams explained, carbon reporting is another tool in reducing emissions. “Accountancy firms are creating software for measuring carbon. So when companies such as Unilever or Kraft file their carbon returns, they can input the carbon footprint of cocoa beans, say, and a number pops up. Accountants drive businesses. When they see that an organic cocoa bean has less carbon costs than a non-organic one, they will recommend low-carbon suppliers such as the organic farmer.”

More good news: agriculture is now part of the carbon story. Despite being responsible for its share of greenhouse gas emissions, agriculture has been excluded from carbon trading. But no more, as Sams has reported.

Climate Smart Agriculture (CSA) accountancy software can measure how much carbon is being burnt, and how much is stored, or sequestered, in the soil and forest. Additionally, there is a growing grass-root movement for Cool Food certification. These initiatives could change the way we farm, finally giving carbon-in-soil creators, such as sustainable farmers and tree-planters, the market recognition they need.

In Sams’s view (and he got the nod from the Department of Climate Change on this) carbon reporting is the prelude to carbon tax. Taxation would further strengthen a regulatory approach to curbing emissions and rewarding carbon capture.

Yes, taxes can be evaded. But right now tax fraud is the least of our worries. The first step is making carbon reporting law. The government had said the regulations would start their journey through parliament in April 2013, but when I started researching mid-April, I found no sign of activity. I started with the Climate Change Commission (CCC) which advises the government on reducing emissions.

This strange goose chase may, at best, be a symptom of a multi-department approach, but, at worst, a sign that climate change is not being prioritised. Last week, The Independent reported on an “exodus” of climate change government advisers, and the Chancellor’s budget backed fracking for shale gas.

Carbon reporting may not be perfect but it is part of a dawning awareness that action is needed. Accounting firms and their carbon-conscious clients are posed, waiting for legislation. According to Tesco’s climate change director, “Last year we saved over £270m from reducing energy and fuel bills across the business”. Let’s hope the government sees the value of counting carbon.

This blog by Elisabeth Winkler first appeared on the Sustainable Food Trust website 16 May 2013. 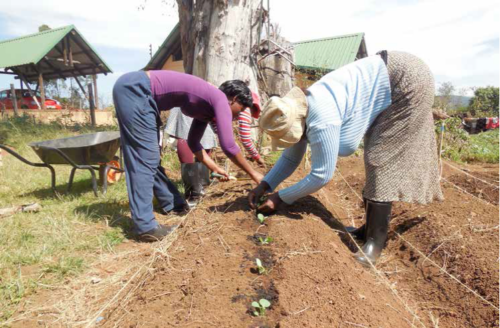 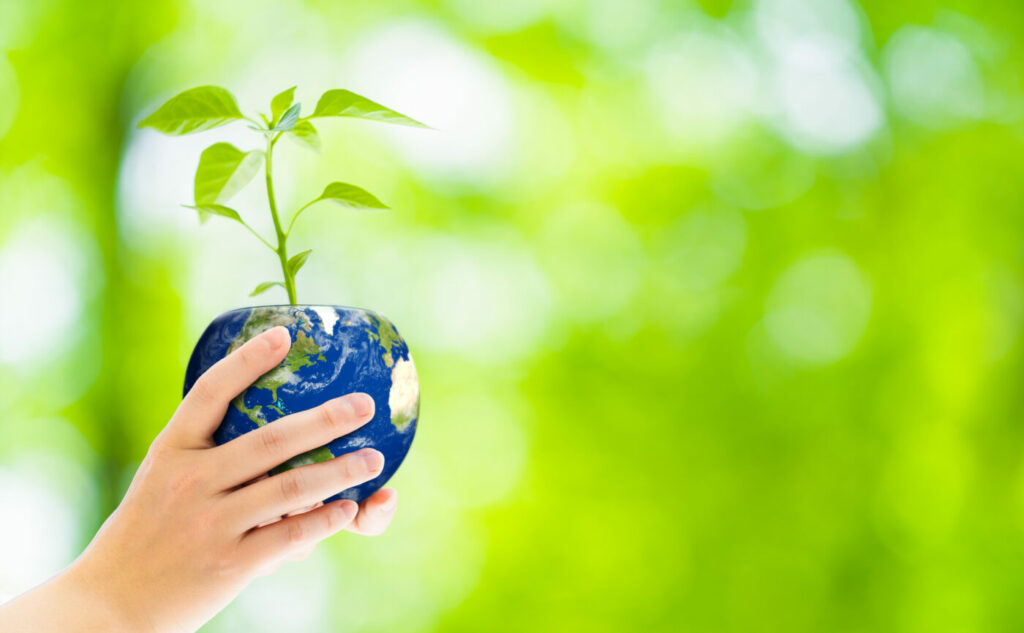