In commemoration of the Queens Platinum Jubilee, orders placed by 5th June will receive a FREE 1L Tree Soil Improver

Why on earth is anyone still using peat? 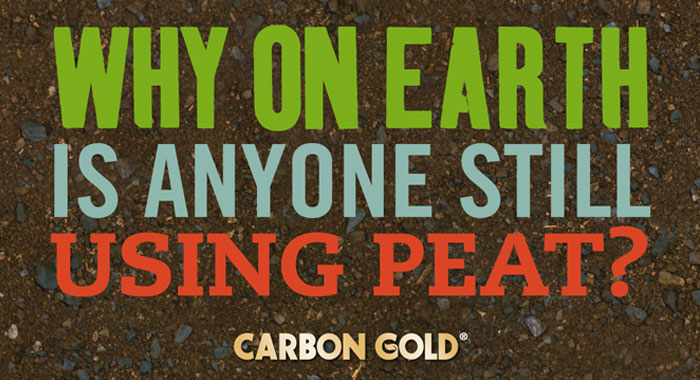 Once upon a time peat was the ideal propagation medium, popular with gardeners and commercial growers for its effectiveness in propagating plants. For many years any criticism of peat was met with the response “There is no alternative?”

Peat comes from peat bogs. A peat bog is an area of wetland that has been overgrown by vegetation. As the vegetation dies down it decomposes immersed in water in an oxygen-free environment. This means that the carbon in that vegetation doesn’t evaporate as carbon dioxide but is stored as complex carbon compounds called humates. The increase in peat level is barely 1mm per year, or 1m over 1000 years!

What happens to the peat bog? Well, to get at it the peat miners first cut drains into the bog to remove the water, which then runs off so the bog can dry out. Once dried out, the peat is chopped or bulldozed out and ground up, leaving behind bare, dry soil that cannot regenerate more peat. The carbon footprint of this is immense – the mining and transport cost is huge, plus there is the loss of a peat bog, which no longer taking carbon dioxide out of the atmosphere every year. What remains continues to decompose, releasing carbon dioxide year after year. So using peat is a gift to global warming that just keeps on giving. What’s more peat in the garden decomposes after a couple of years and it all goes back into the atmosphere as carbon dioxide and methane, so it’s a case of lose-lose-lose.

There are alternatives. Composted green waste makes reasonably good compost, but commercially is unreliable for propagation as it may contain herbicides or other toxic residues that could damage a growing plant. There are wood chip-based composts that are clean and have a longer life. Best of all is a combination of coir and biochar. Coir lasts three times as long as peat and the biochar much much longer. Because coir is a by-product of the highly nutritive coconut which produces more nutrition per hectare than almost any other plant. It’s good for the planet because the coconut tree sequesters carbon in the soil through its fibrous root system, it sequesters carbon in its trunk and leaves. The result is that the carbon footprint of a coconut coir/biochar compost is negative 3 tonnes. This is 5 tonnes better than the positive 2 tonnes that every tonne of peat contributes to global warming.

It’s time to take sides – if you are for climate change go on using peat, if you think it would be nice not to extinguish life on this planet, it’s time to go for the alternatives. 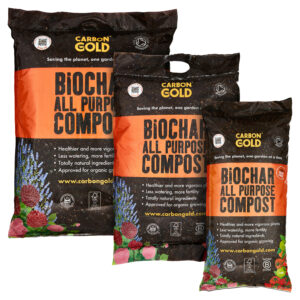 Moisture consistency is the key for effective compost

Over-winter growers are gearing up plans for Winter planting. Faced with increasing yield threats, such as Pythium and radiobacter, many…