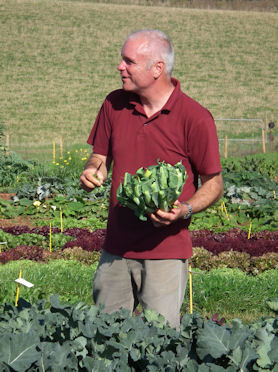 Martin Kyte is the organic field trials manager for the world’s sixth largest seed company, Rijk Zwaan. For the last three years he has been growing on a demonstration plot at Huntstile Organic Farm in Somerset to showcase the company’s organic products to the UK.

As any organic grower would, he endeavoured to find a peat free growing medium that wouldn’t compromise on results. Martin initially grew in an organic peat-based medium and began to experiment with a range of coir products. He started trialling with Soil Association approved Biochar Seed Compost from leading biochar company, Carbon Gold in 2011.

Halfway through his trials, Martin was so impressed with his young plants that he stopped using peat altogether. He now propagates all of his vegetables, which include tomatoes, peppers, ‘Goliath’ leeks, ‘Mangler’ cucumber and ‘Angela’ aubergine, in pots and modules filled with Carbon Gold’s biochar-based Seed Compost.

Over the last three years, Rijk Zwaan and Tuckers Seeds have held a series of open days at Huntstile Farm, inviting organic growers from across the UK to learn about their organic seeds and growing methods. And judging by visitor reactions to Martin’s impressive vegetable garden, he’s doing more than something right! The vivid red, Somerset soil is criss-crossed with astounding brassicas and succulent lettuce. Colossal cauliflowers greet you at every turn, whilst cabbages, carrots and kale jostle for position. The impressive poly-tunnel is bursting with weighty tomatoes, cucumbers and aubergines. 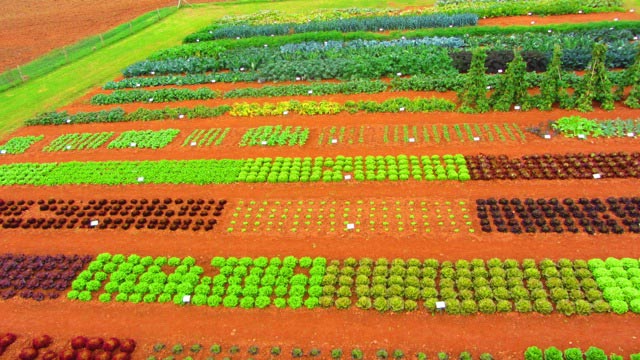 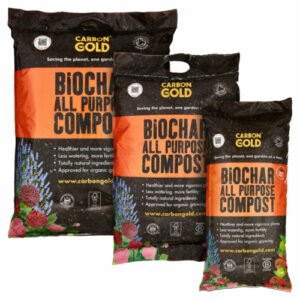 Looking for a compost that is organic and 100% peat free? Carbon Gold Biochar All…