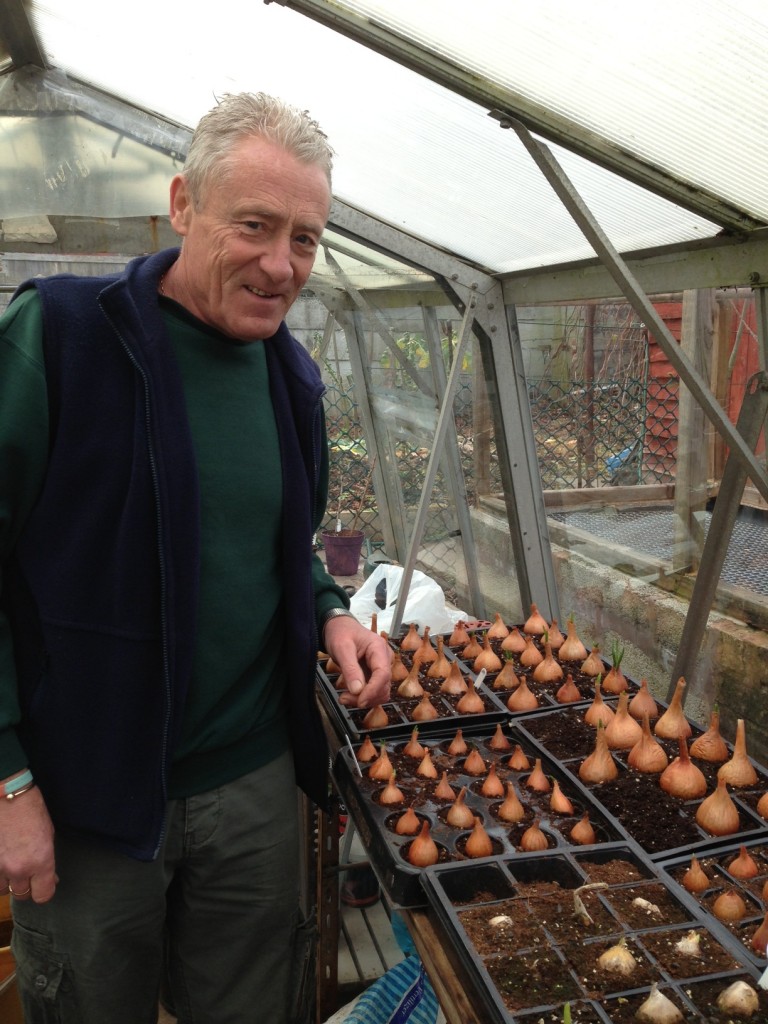 Chair of the West Midland District Association of the National Vegetable Society, Abbey Road Allotments, Colley Gate Gardening Club & Dudley Horticultural Advisory Council, Mick Poultney is an inspirational ambassador for amateur growers. Not only does he keep his one and a half plot allotment in amazing shape, he also tends to a maze of raised beds, a packed greenhouse and poly tunnel in his own back garden. A man who likes to keep busy, Mick is keen to bring the benefits of growing, and his well-honed knowledge to a wider audience, especially to those who face more barriers than most.

Aware of a small patch of disused land on the edge of his allotments, and with lengthening waiting lists in mind, Mick lobbied his local council so that he could develop the area into a community growing space. Four years on, with £29k funding from the Lottery, the Co-operative and others, the space is transformed. A group of people with physical disabilities and a team of twelve young adults with learning disabilities, who also maintain a stretch of canal path, now proudly grow a whole range of fruit and veg on this impressively laid out plot. 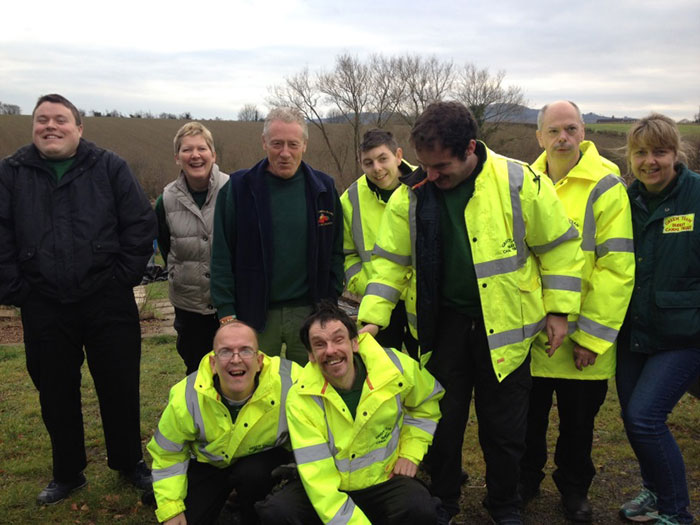 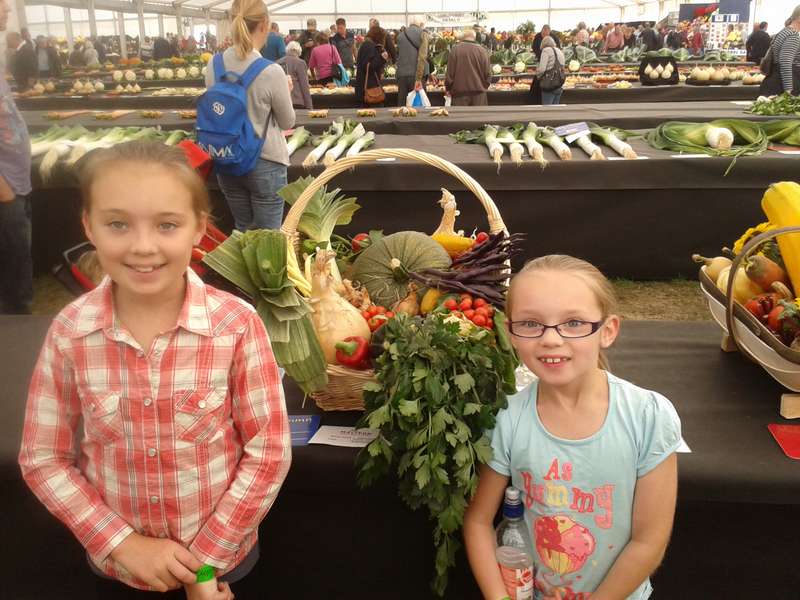 Mick’s tireless work in his community also extends to local schools. After helping to run a popular allotment club, he set up a full allotment on the grounds of Caslon primary school, which runs after school and throughout the summer holidays – a fantastic prelude to the introduction of food growing to the 2014 curriculum. The kids grow fruit, veg and flowers to such a high standard that a trug of their produce won second place in the 2013 Malvern Autumn Show. 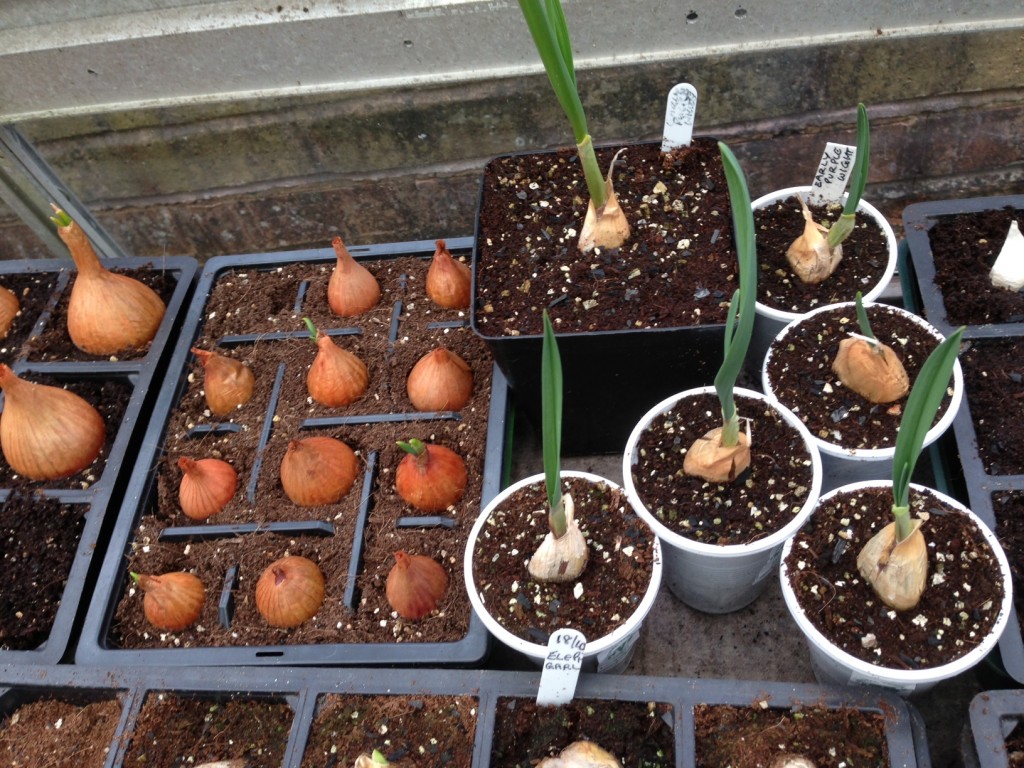 What’s the key to Mick’s success? Besides his unbounded enthusiasm and his no-dig system (where ‘the worms do the work!’), he puts it down to the perfect growing medium. Mick has been trialling Carbon Gold’s products for the last twelve months and his garlic, leeks, onions and shallots are currently propagating in Biochar seed compost. He loves its water retaining qualities – ideal, he says, for a busy man like him, especially when he wants to take a well-earned holiday! He’s also a keen fan of Biochar Soil Improver, a blend of biochar, mycorrhizal fungi, seaweed and wormcasts, which he uses to speed up his composts. And it’s not just his plants that are getting off to a good start, as one of his former pupils, Alice, proves. Now in high school, she’s developed such a love for growing that she asked for a greenhouse for Christmas!

Intensive orchard production comes with its overheads, and one of the most predictable is loss. But when a grower used…