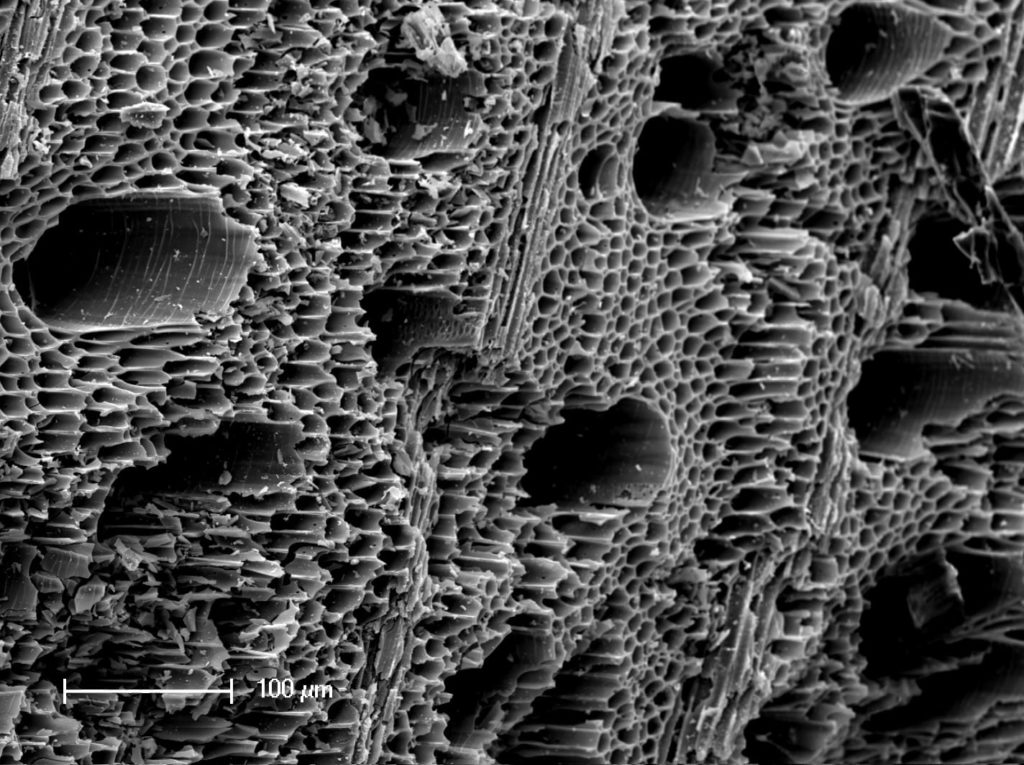 How biochar is being used to improve our environment

Biochar is a type of charcoal that is made from biomass through a process of pyrolysis. Pyrolysis is the thermochemical decomposition of organic matter into combustible gases and char. The word “bio” in biochar refers to the biological origin of the material.

The production of biochar sequesters atmospheric carbon dioxide (CO₂), thereby reducing greenhouse gas emissions while also producing a valuable soil amendment. For every ton of biochar produced 200-300 kg of CO₂ is removed from the atmosphere.
When used in agricultural settings as part of a system including compost and cover crops, biochar can increase crop yields while decreasing the need for fertilisers and irrigation water. Additionally, it can help reduce emissions of nitrous oxide (N₂O), another powerful greenhouse gas associated with agricultural production. This is achieved by two mechanisms: first by reducing manure’s N₂O emissions when mixed with biochar prior to being applied to fields; and second by retaining ammonium in soils longer so it doesn’t volatilize into the atmosphere as N₂O. Agricultural systems that include biochar have been shown to reduce N₂O emissions by as much as 80%.
The high surface area of activated carbon also sequesters other pollutants such as pesticides and heavy metals. In one experiment , rice grown in water polluted with lead and cadmium absorbed less of those metals when grown in soil amended with biochar. Researchers believe this was due to adsorption onto the surface of the charcoal itself as well as precipitation within micropores in the presence of phosphate ions . Adding biochar to contaminated soils has also been shown to recapture spilled oil , presumably due to adsorption onto the large surface area of activated carbon particles.

Biochar presents an incredible opportunity for mitigating climate change while also improving agricultural productivity and water quality. As we continue to explore ways to implement Negative Emission Technologies and Nature Based Solutions on a global scale, biochar will play an important role in meeting our goals.

The progression of biochar as a Negative Emission Technology and Nature Based Solution has been thoroughly researched for many years; individuals, businesses and research organisations have been busy developing biochar products to meet the demands of agriculture, horticulture, reforestation and carbon markets.

Industry and academia have been adapting and formatting biochar to a be applied to a huge variety of soils, crops, agroforestry, substrates applications for years. As such biochar is most generally viewed as soil improvement option which can both sequester carbon and improve soil health by retaining nutrients and water.

More recently however new products are being developed for green infrastructure, water quality and construction materials. The physical, chemical and biological properties of biochar make it a versatile material which can be used in a variety of applications.

Increased production and the development of new technologies and new analytical tools have led to new markets and new uses.

To discuss your requirements of UK sourced biochar, contact our sales team 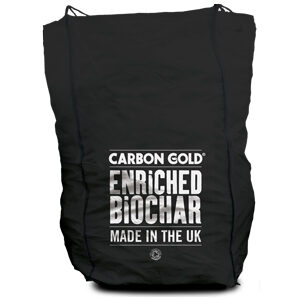 The definition of biochar is a type of charcoal which is produced from organic and forestry wastes. This is then… 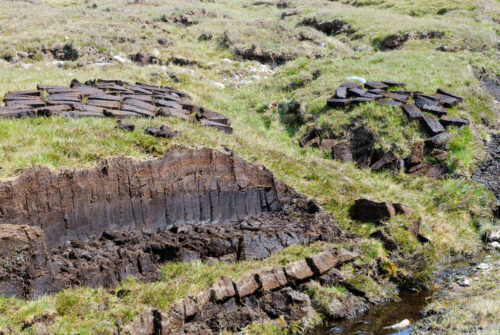 Peatlands are carbon-rich wetlands which occupy 10% of the UK land area. Peatland plants capture CO2 through photosynthesis and convert it… 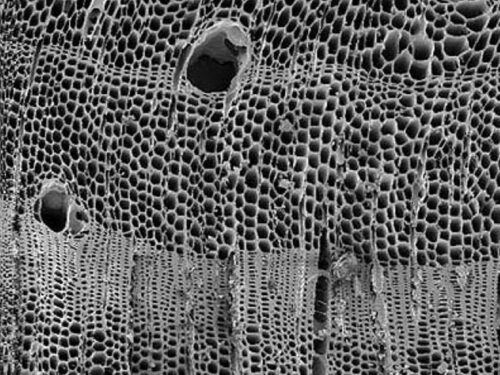 Carbon capture and storage (CCS) is a process used to prevent carbon dioxide (CO2) emissions from entering the atmosphere. CCS…